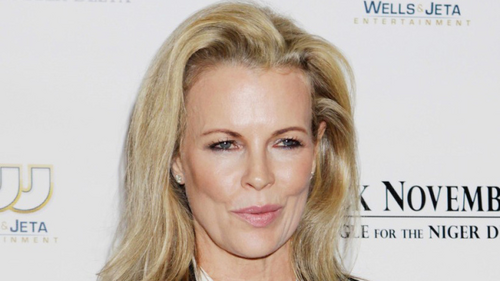 Universal has now locked in its first new cast member to join its highly successful “Fifty Shades of Grey” franchise, with production set to start this spring.

Dakota Johnson and Jamie Dornan are returning to reprise their roles of Anastasia Steele and Grey, respectively, with James Foley taking over directing reigns.

Luke Grimes, Eloise Mumford and Max Martini are also returning to the cast, with Michael De Luca and Dana Brunetti producing along with James and Marcus Viscidi. Niall Leonard and James are penning the script.

The character of Lincoln was hinted at in the first installment, setting the stage for a big reveal in the second.

Universal is planning to shoot “Fifty Shades Darker” and the final pic, “Fifty Shades Freed,” back-to-back, so it was important to lock down cast before production began on the sequel.

The Academy Award winner can be seen next in Warner Bros.’ “Nice Guys” opposite Ryan Gosling and Russell Crowe. She is repped by APA, Management Production Entertainment and Bloom Hergott.

Retrieved from "https://fiftyshadesofgrey.fandom.com/wiki/User_blog:Big_Brother_99/Kim_Basinger_to_Play_Christian_Grey%E2%80%99s_Former_Lover_in_%E2%80%98Fifty_Shades_Darker%E2%80%99?oldid=29395"
Community content is available under CC-BY-SA unless otherwise noted.