Start a Wiki
watch 02:11
Fifty Shades of Grey: Official Trailer
Do you like this video?

The film, based on Fifty Shades of Grey (book), is the first in a three part film series. The first film premiered on February 13, 2015. The movie stars Dakota Johnson and Jamie Dornan. Filming began in Vancouver, BC, Canada on December 1, 2013, after being pushed back from it's original date of November 5, 2013. Filming completed in February 2014.

The film's official MPAA rating is R for "strong sexual content including dialogue, some unusual behavior and graphic nudity, and for language." 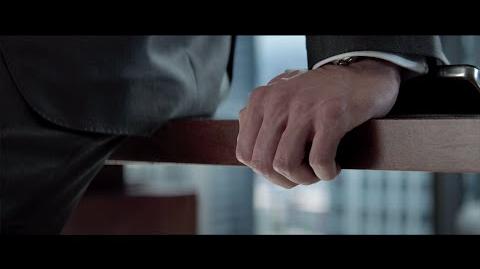 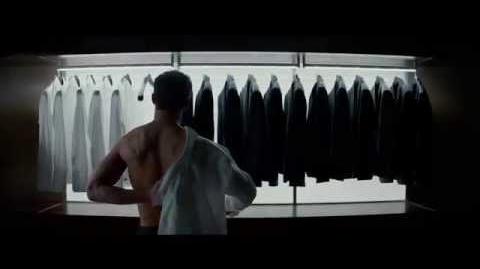 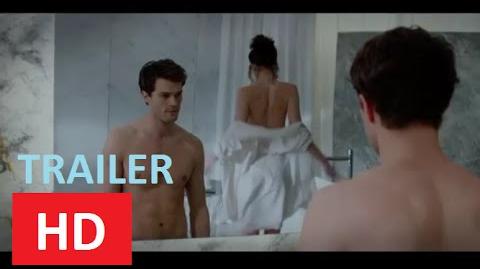 This article is a incomplete report or assignment and it needs more content and structure to it. You can help Fifty Shades Of Grey Wiki by expanding the assignment or report.

Retrieved from "https://fiftyshadesofgrey.fandom.com/wiki/Fifty_Shades_of_Grey_(film)?oldid=30196"
Community content is available under CC-BY-SA unless otherwise noted.