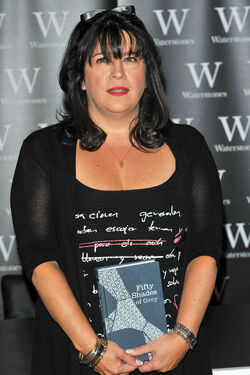 James's parents are Chilean and Scottish.[citation needed] Raised in Buckinghamshire and privately educated, Leonard read history at the University of Kent before becoming a studio manager’s assistant at the National Film and Television School in Beaconsfield.[citation needed]

James has spoken of her shock at the success of the book. "The explosion of interest has taken me completely by surprise," she's said.[citation needed] James has described the Fifty Shades trilogy by saying "This is my midlife crisis, writ large. All my fantasies in there, and that's it."[citation needed] "I started writing in January 2009 after I finished the Twilight saga, and I haven't stopped since. In 2012, Time Magazine included her in its annual list of "The 100 Most Influential People in the World."[1] 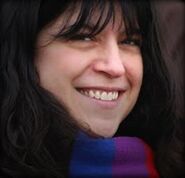